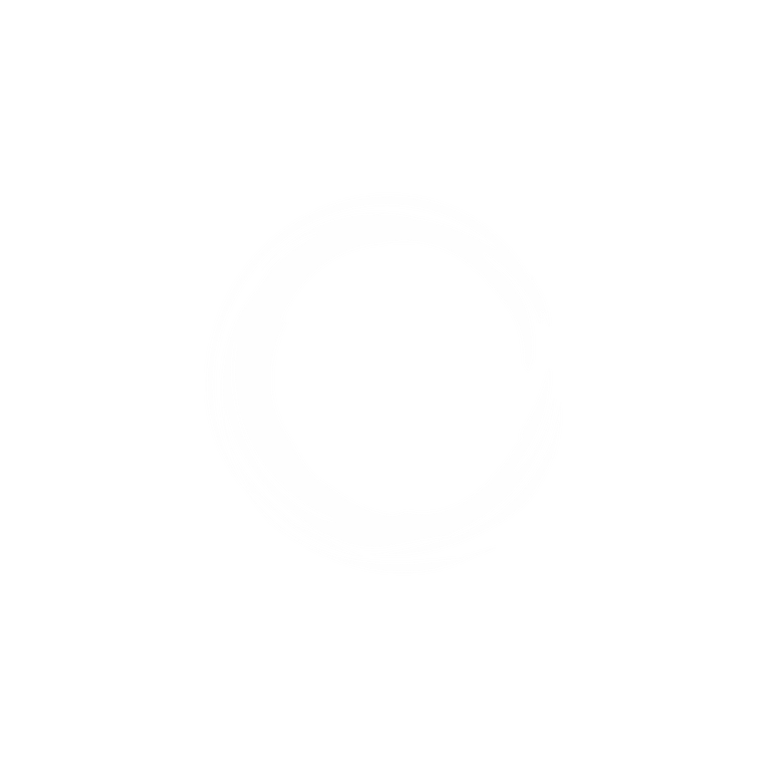 Dr Narayan works in one of the UK’s premier paediatric respiratory units, situated within one of the largest UK postgraduate specialist research centres in Manchester. He leads the bronchoscopy, sleep and non-invasive ventilation and oxygen services at the children’s hospital.  He qualified in 2002 and did his Paediatric specialist rotation in London including Evelina Children’s and Great Ormond Street Hospital. He did his subspecialty training in Paediatric Respiratory medicine at Birmingham Children’s Hospital, before joining Manchester Children’s as a Consultant.

He specialises in all aspects of paediatric respiratory medicine – namely any condition that affects a child’s lungs and airways (breathing tubes /windpipe). This may manifest in a number of ways, most commonly noisy breathing (wheeze, croup), persistent and recurrent cough, difficult to treat asthma, breathlessness or difficulty in breathing, recurrent chest infections, and allergy related disorders.

He is actively engaged in research and training and has widely published journals in peer reviewed journals. He has presented in many national and international conferences. He is the Associate Director in Medical Education for his NHS Trust and the Quality Advisor on RCPCH CSAC that delivers the national training in Paediatric Respiratory Medicine in UK. He is an office bearer at British Sleep Society and British Paediatric Respiratory Society.

He is married and has two young children who keep him busy. In his free time he likes cycling and does landscape photography.